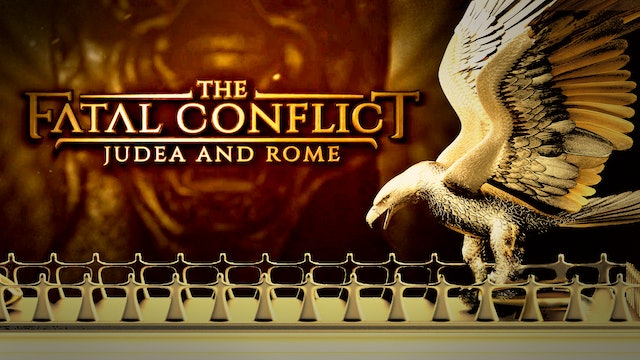 The Fatal Conflict: Judea and Rome

The Rise of Judea explores the tumultuous reign of King Herod and the ascent of Roman stewardship in Judea through the words of Flavius Josephus. From his strategic marriage and political wiles to his immense cultural development and architectural marvels, Herod's destructive ambition leads him to madness, and sets the stage for the fall of the Jewish nation.

The Fatal Conflict Episode 2 explores the events that shaped the great Jewish revolt against Rome, as recorded by Jewish General, historian and perceived traitor, Flavius Josephus. From Jewish acolyte and General fighting against Roman occupation to prophet of Rome and traitor to his people, Josephus offers a front row seat to the machinations and ultimate destruction of the Jewish nation. 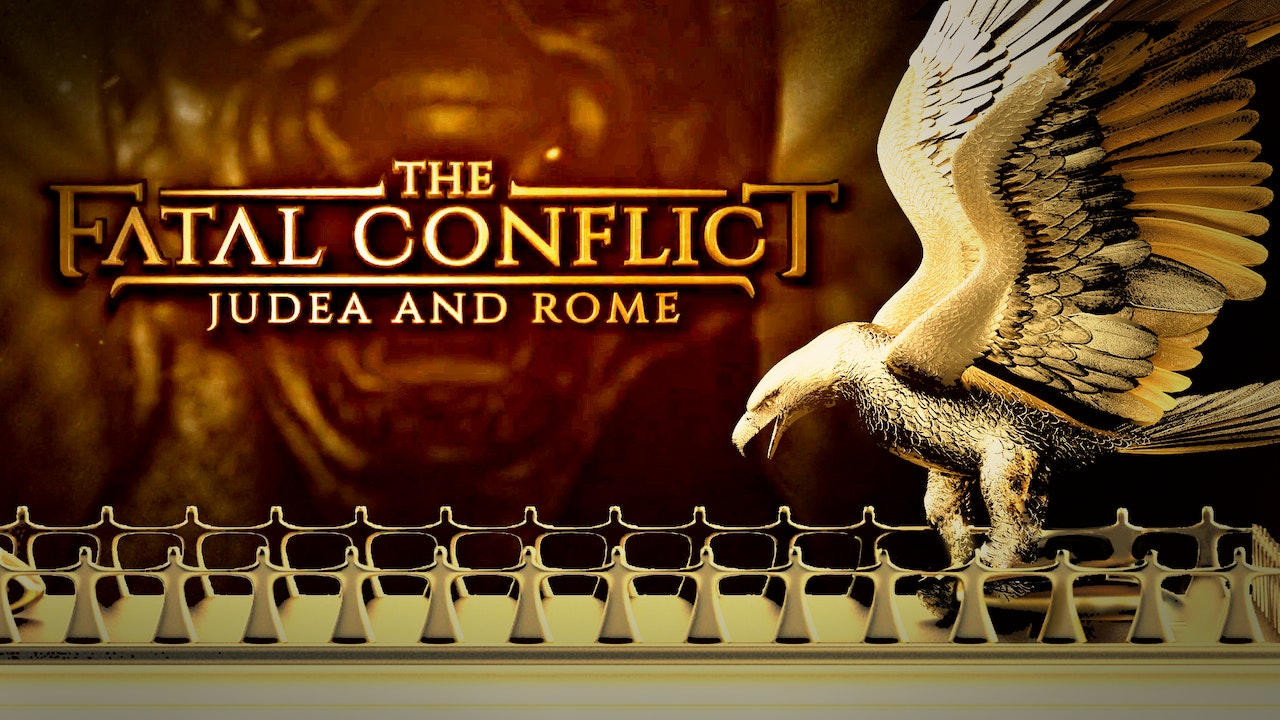