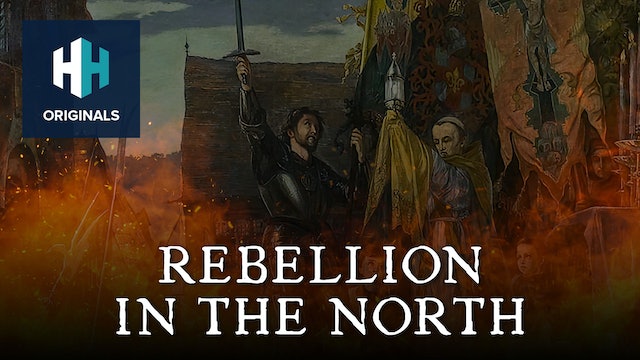 Rebellion in the North

Since the Roman occupation, England has mostly been dominated by a power-base ruling from the South of the country, principally centred on the great City of London. Yet the northern regions of England, remote and culturally disinct from the South, were, for much of recorded history, staunchly independent, wildly restless and prone to rebellion. Unhappy with regal rule from a distant southern capital, northerners did on more than a handful of occassions, rise up in a series of bloody attempts to challenge or replace their kings or queens in the South. 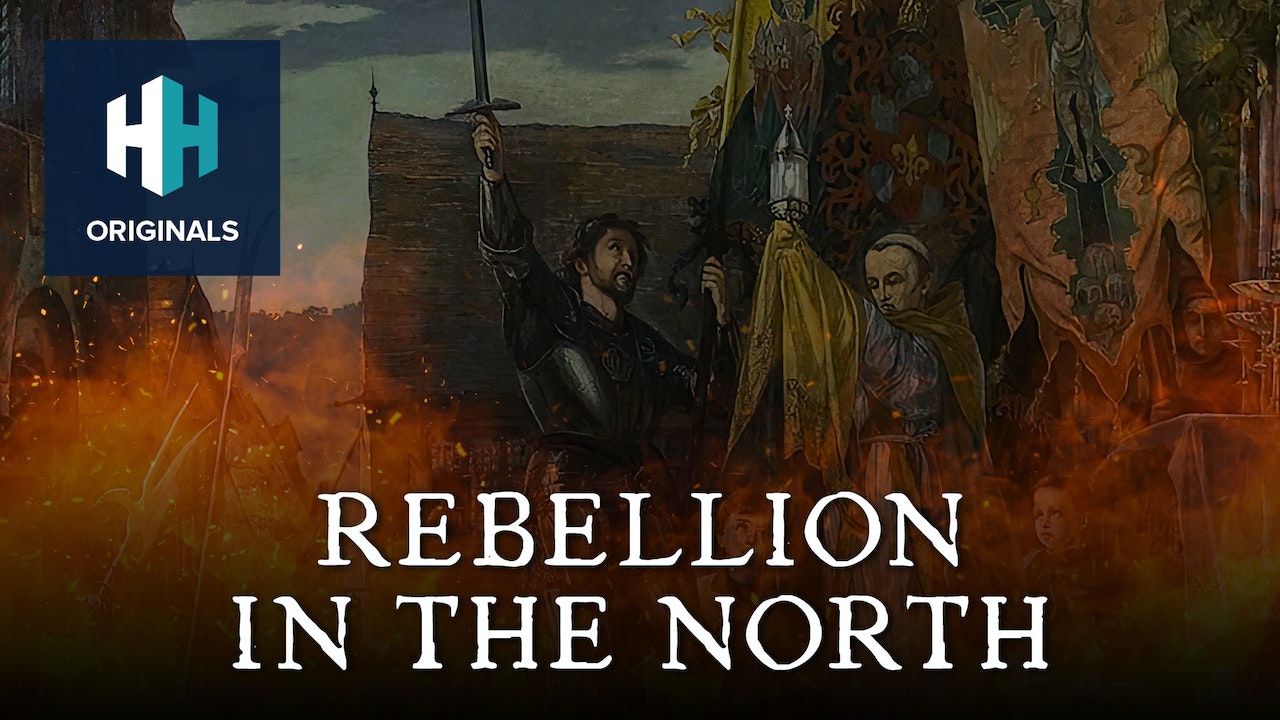