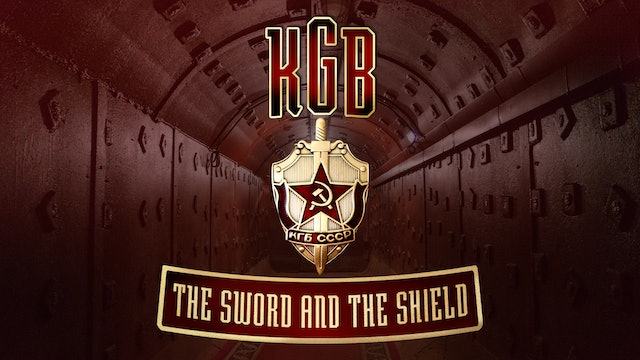 KGB: The Sword and the Shield

The KGB has influenced world events on numerous occasions before. Assassinations, coup d’états, theft of nuclear secrets and sexpionage are just standard trademarks for an organisation that still sends shivers down the spines of politicians and military figures the world over. It may have changed its name on various occasions, from Cheka to SPD to OGPU to NKVD to MGB to KGB to an array of different names after the collapse of the Soviet Union to FSB and SVR today, but it will forever be known, internally and externally, as the KGB. 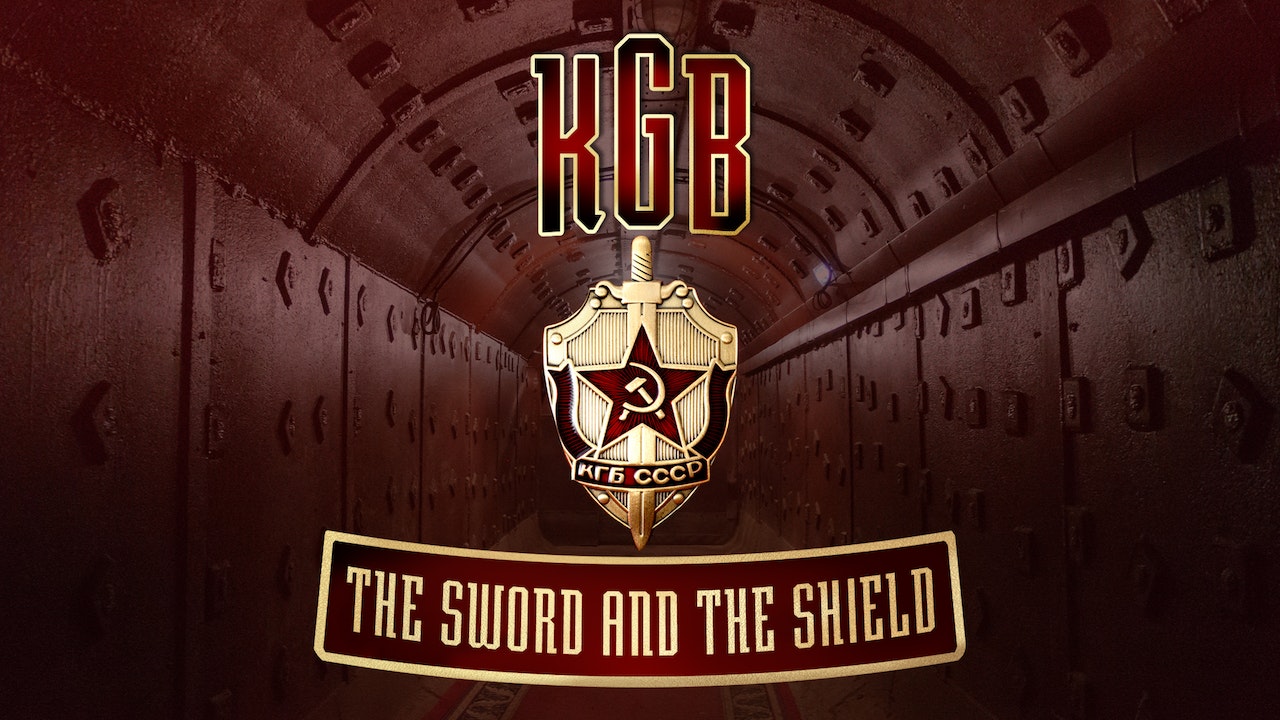