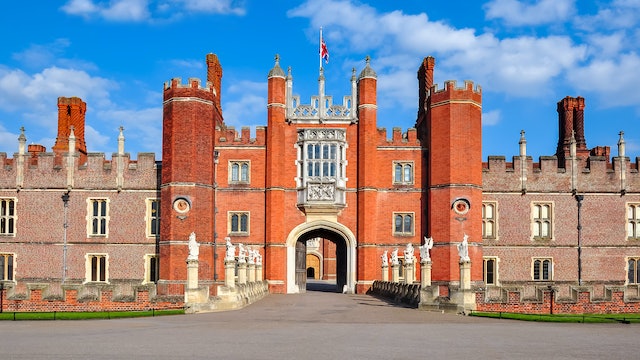 A dichotomy of old and new, the Early Modern era was a fascinating period in history. Feudalism was on the decline, the old and established religious institutions that had once exercised enormous power of populations were now being challenged and European colonists began to settle in the Americas. This time also saw a rebirth of interest in the writings of scholars from antiquity and a new emphasis on the use of observation as the basis of knowledge - the Renaissance. Enjoy our host of documentaries, interviews and podcasts, with leading historians such as Suzannah Lipscomb, ranging from Henry VIII and the scandals of the Tudor Court, to the sailing of the Mayflower in 1620. 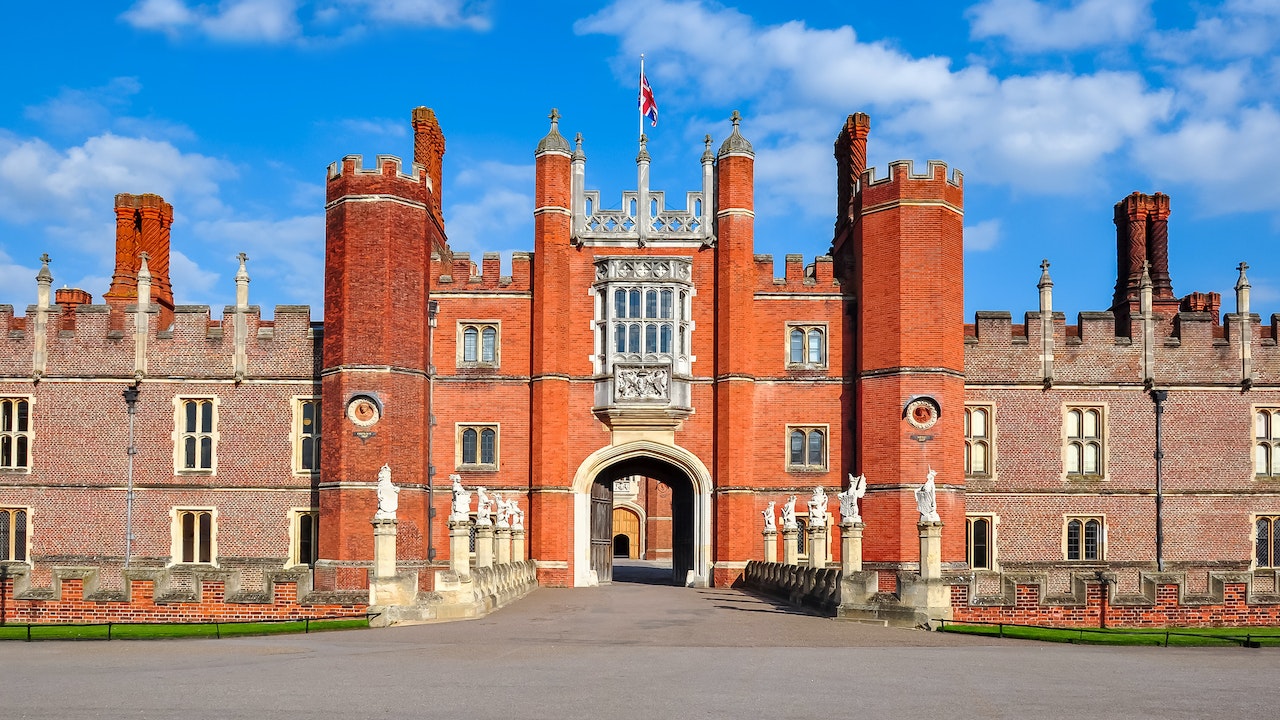