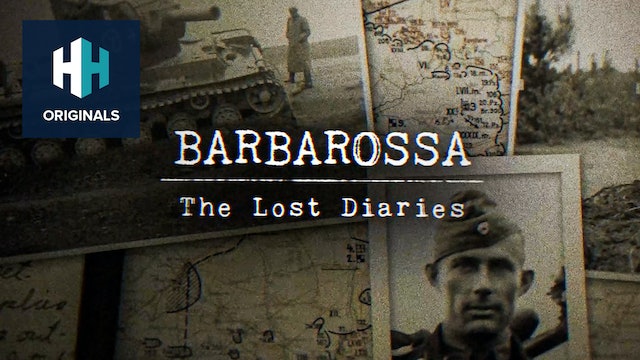 On 22 June 1941, Nazi Germany launched ‘Operation Barbarossa’, the attack of the Soviet Union, the largest invasion in military history. In June 2019, twelve dusty notebooks and a wealth of loose paperwork were discovered in Germany; the diaries of Oberleutnant Wilhelm Sander, a young officer in the 11th Panzer-Regiment who took part in the enormous campaign. On every single day Sander, in a brutally honest manner, elaborately recorded his experiences, impressions and the events he witnessed. Now transcribed and translated for the first time, they offer a brutally honest, intimate and fascinating view into the murderous and unforgiving nature of war on the Eastern Front from the summer of 1941 to the eventual German retreat in the terrible winter of 1941/1942, while offering a unique glimpse into the world of thought of a highly politicised officer of the German Wehrmacht and member of the NSDAP. 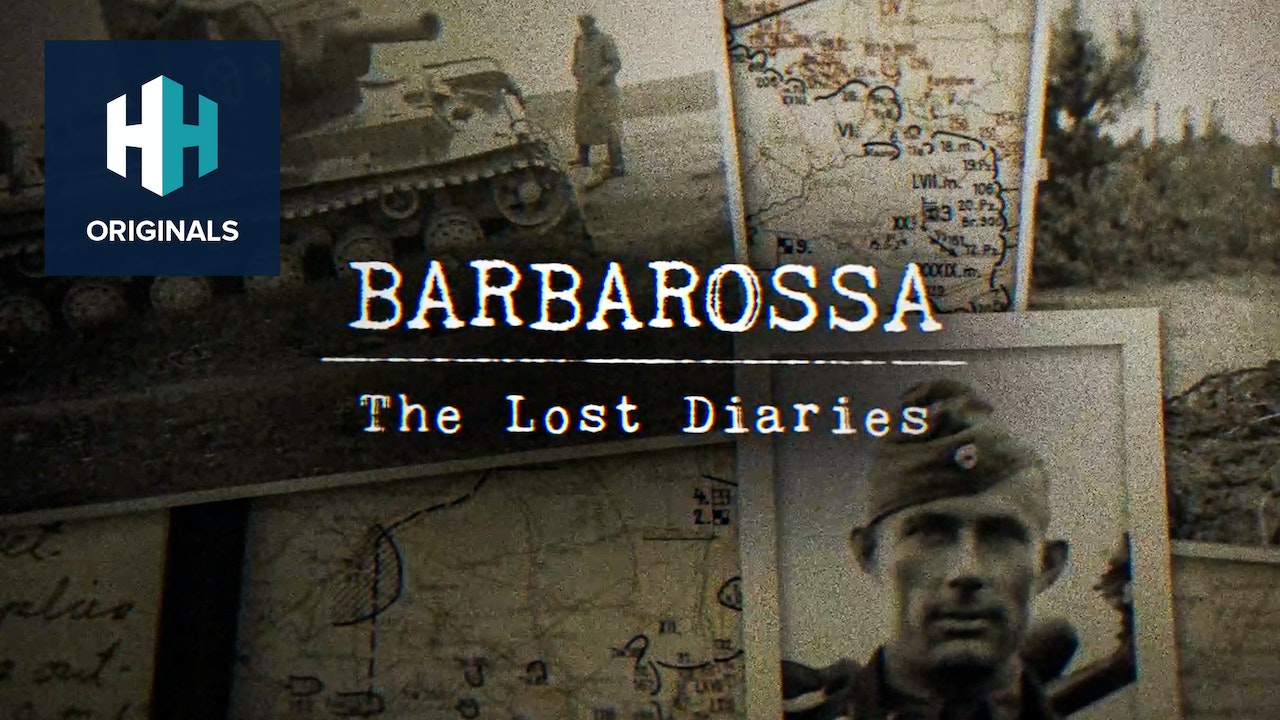