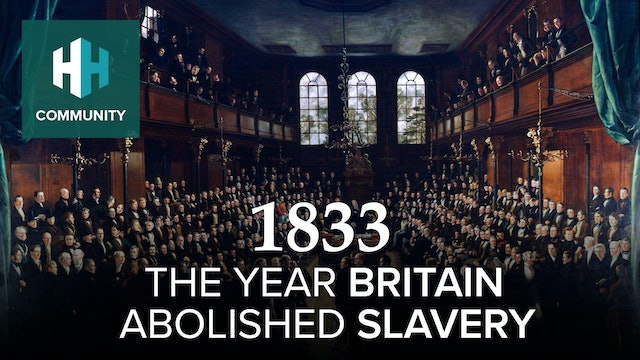 On 28 August 1833, the Slavery Abolition Act was given royal assent in Britain. This legislation terminated an institution that, for generations, had been the source of an incredibly lucrative trade and commerce.

It was not only planters who benefitted from the significant West Indian branch of British colonial commerce, but the merchants, sugar refiners, manufacturers, insurance brokers, attorneys, shipbuilders and money lenders – all of whom were invested in the institution in some form or another.

And so, an understanding of the intense opposition facing abolitionists in their fight to see the liberation of slaves, as well as an idea of the scale in which slavery commercially permeated throughout British society, begs the question: Why did Britain abolish slavery in 1833?

In this two-part documentary, using the academic expertise of Professor Christer Petley at the University of Southampton, Luke Tomes explores the historical context surrounding the 1833 Abolition Act, the fierce opposition facing abolitionists in the lead up to its ratification and the reasons as to why members of the Anti-Slavery Society were able to overcome the odds. 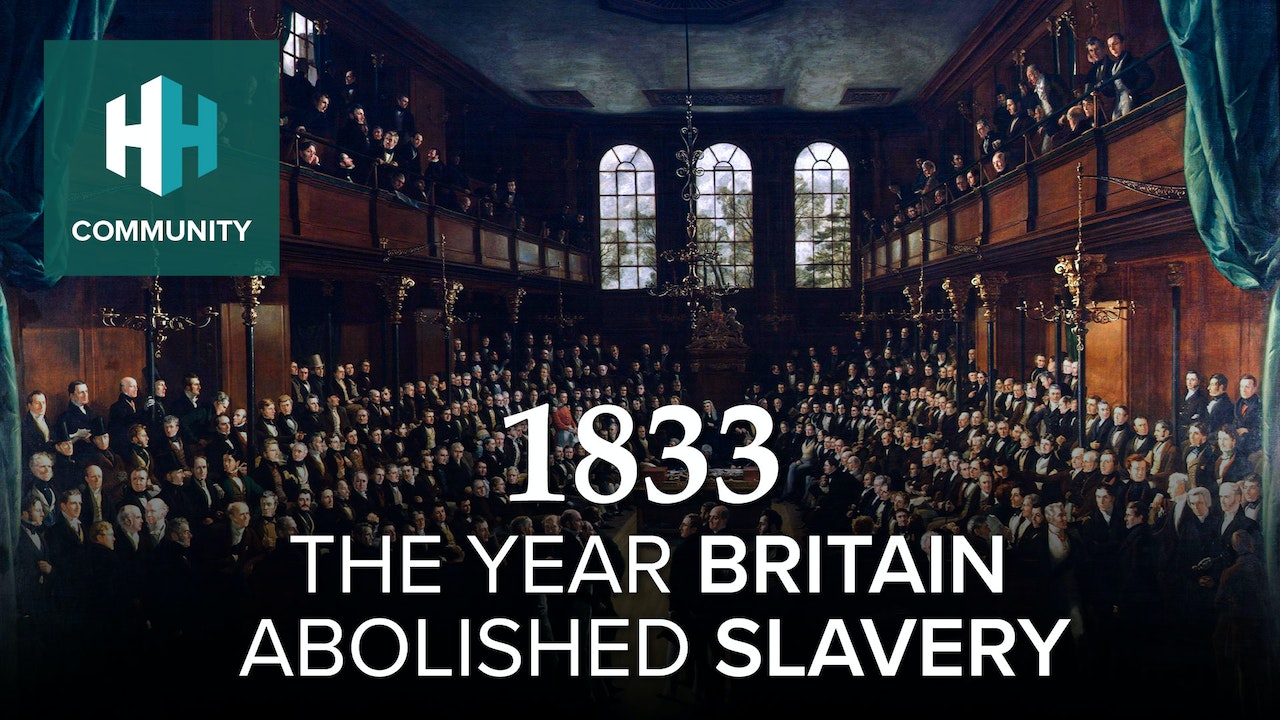